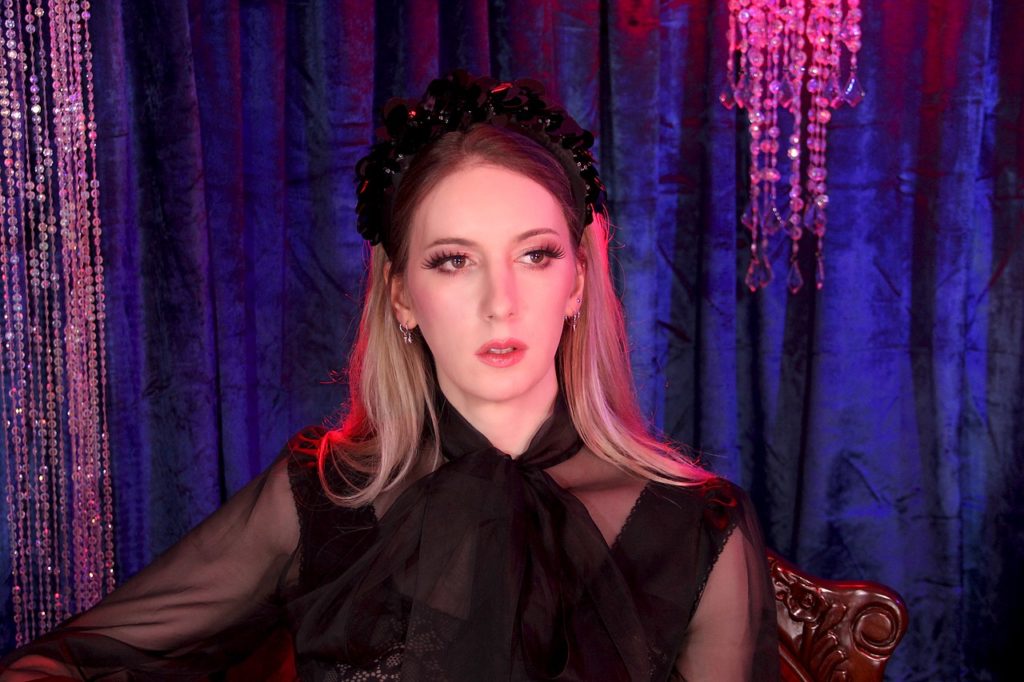 Opulence, extravagance, decadence, and luxurious baths, these words inspire many on the Left to “reclaim” the decadent bourgeoisie. These are also the leitmotifs popularized on the Left by famed YouTuber and self-proclaimed “pessimistic socialist,” Natalie Wynn, a.k.a ContraPoints.

Why talk about ContraPoints when there are more pressing matters to discuss, such as America’s declining standard of living, our sleepy president’s overseas bombings, the ever-looming effects of climate change, or the COVID-19 pandemic that has ravaged our economy and the livelihoods of working class Americans? Well, Ms. Wynn has offered up an erroneous analysis of working class movements and AES (Actually Existing Socialist) nations that makes Marxist-Leninists look like resentful ultra-woke Third World Maoists. Or at least she has tried to in one of her recent videos.

Let’s see if we can fill in the logical loopholes. In the concluding segment of her video, Wynn rants about the “Ideology of Resentment” and lumps “burn it all down!” post-Left Anarchist tendencies with Marxist-Leninists. She further argues that Marxists are no different than religious zealots seeking utopia.

“When the people have no bread, they eat the rich,” states Wynn. “And when the rich are gone, they eat each other.”

Thank you George Orwell. Not every revolution is the same, as demonstrated throughout human history.

The French and American Revolutions, for instance, were bourgeois revolutions intended to replace the order of the monarchy with the dictatorship of capital. The communist revolutions in Russia and China, on the other hand, were proletarian revolutions which liberated each country from the tight grip of imperialist forces that had ravaged them and replaced bourgeois dictatorships with worker states. Of course, Wynn does not neglect to mention the Kulaks getting executed by the Soviet government, but she fails to tell the whole story. The Kulaks were rich, land-owning peasants who unsuccessfully rebelled against collectivization by sabotaging cooperative and state-owned farms that undermined their economic status. The mistakes the Soviet and other AES nations made are often blown out of proportion by the mass media as a form of anti-AES propaganda. One of the most toxic discourses in Leftist spaces is associating violence with Marxist-Leninist led governments.

“Wynn adds a quote from the manifesto of the Santa Barbara shooter, Elliott Rodger; “The Day of Retribution is my attempt to destroy everything I cannot have”

The comparison to Marxist-Leninist revolutionaries and bomb-throwing anarchists is dishonest framing. The vast majority of proletarian revolutions were not only necessary to liberate oppressed peoples, they were some of the most socially-constructive periods of history. Before socialists ever took political power, they engaged in community building. Mutual aid was one of the most formidable tools in building communities – a strategy highly praised by Vladimir Lenin and Mao Tse-Tung.

But we are here to talk about Contrapoints’ projection of her own idealism. Contrapoints has a habit of lumping Marxist-Leninists with utopian anarchists, so let us settle this once and for all. Marxists are not utopians, we are scientific socialists. In fact, Friedrich Engels wrote a book about it called, Socialism: Utopian and Scientific. He describes the philosophies of three Utopian thinkers: Saint-Simon, Fourier, and Robert Owen, and how their philosophies failed to mobilize the masses.

Engels explains that Saint-Simon’s philosophy came from the idea that “science and industry, both united by a new religious bond, destined to restore that unity of religious ideas which had been lost since the time of the Reformation – a necessarily mystic and rigidly hierarchic ‘new Christianity’.” Engels added Saint-Simon intended for the bourgeoisie “to transform themselves into a kind of public officials, of social trustees; but they were still to hold, vis-à-vis of the workers, a commanding and economically privileged position.”

Therefore, Saint-Simon’s idealized society was where the bourgeoisie would become a class of public officials serving the proletariat. What could possibly go wrong (*cough*AOC*cough)?

As for Fourier, Engels recognized Fourier’s conception of history, in which he divides history in four stages, “savagery, barbarism, the patriarchate, and civilization.” Fourier often used the term “civilization” in a derogatory sense, as civilization in his time “moved in a vicious circle” meaning that civilization is the cause of poverty and inequality. I don’t know but that sounds like an anti-growth mentality if you ask me – paging ThoughtSlime.

Finally, we have Robert Owen – one of the founders of the cooperative movement who looked down on workers for not “being worthy of human beings.” Engels quoted him saying, “the people were slaves at my mercy.” Yikes! An early advocate for “pencil factories” as the solution to economic inequality, at least his views were not as gross as Vaush the Hutt. What they all had in common was a certain mistrust of the masses for their lack of enlightenment, a belief Ms. Contrapoints likely shares.

Wynn in her other video, “What’s Wrong with Capitalism? Part 2” argues “a lot of past communist regimes were shitty” as they signaled the “death of fashion.” Gasp! Can you imagine? However, she states luxuries such as “booze, baths, makeup, and art, have existed long before capitalism and they will continue to exist long after.” Her solution to capitalism is to become a Champagne Socialist, meaning that the champagne needs to be redistributed; in other words, “Democratic socialism” or social democracy. While I personally don’t mind “redistributing the goddamn champagne” for the masses, as nothing is too good for the working class, it’s not Socialism. Do you know what else isn’t socialism? Cooperatives within a capitalist society, or voting for half-baked “democratic socialist” girl bosses. What I propose is that instead of waiting for the champagne to be redistributed, we seize the grapes for ourselves and take control of the whole damn production.