About The Revolution Report

The Revolution Report is an anti-imperialist Marxist-Leninist YouTube channel hosted by American-Russian journalist Donald Courter, who resides in Moscow, Russia.

Donald's unique position - an American-Russian leftist living in the largest ex-Soviet republic and inheritor of the Soviet Union's legacy -- allows him to explore socialist themes and dispel Western propaganda, by bringing to light the perspectives of people who actually lived in the heart of the 20th century world socialism.

Donald's proficiency in Russian also allows him to explore sources and perspectives that otherwise would not be available or presented in Western media and academia. 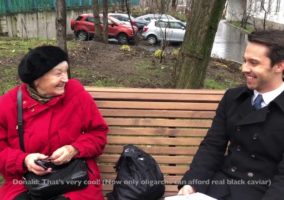 Does Socialism Work? Soviet Citizens Speak About Their Lives in the USSR 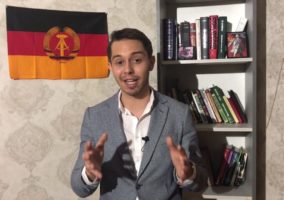 The German Democratic Republic: What It Was & What It Can Teach the Contemporary Left 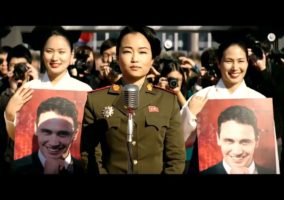 North Koreans: Are They Brainwashed – Or Are We? Featuring Prof. Felix Kim