The Last Battle for the World

According to the German Kiel Institute for the World Economy, the US, EU, and other countries promised a total of $93.62 billion to the Ukraine between January and October 2022. 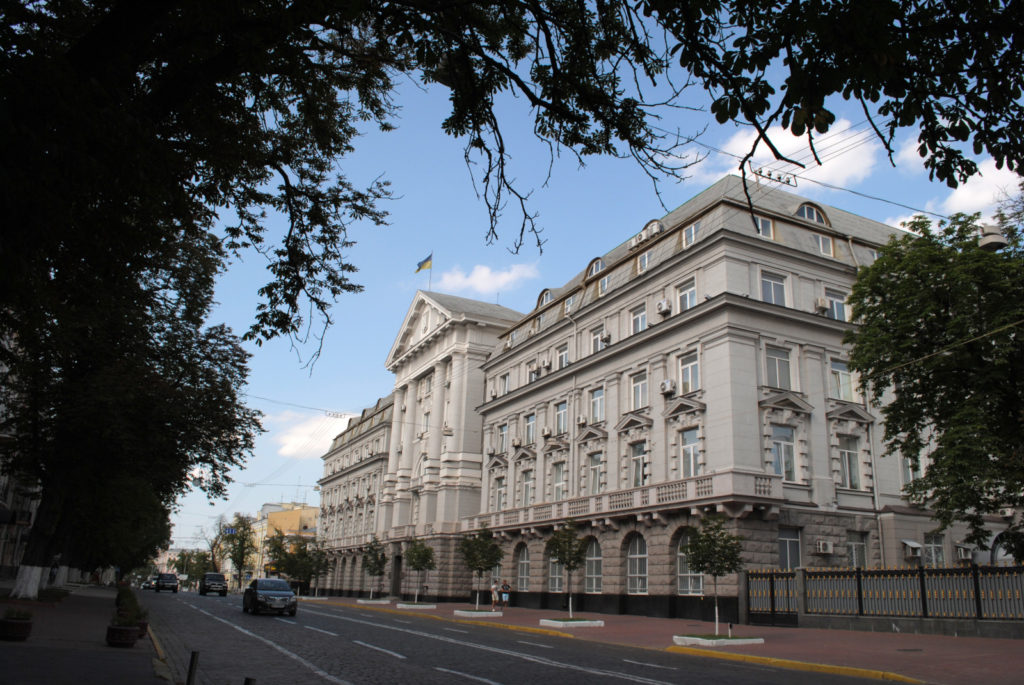 When last week Allied troops quit the right (= western, or in this case northern (1)) bank of the Dnieper and so the regional city of Kherson (original population 283,000), confusion reigned among those with a short-term view of this conflict. Probably they had been listening to Western propaganda for too long. Probably they had forgotten that if Russia had difficulties holding right-bank Kherson, then the Ukraine would certainly have even more difficulties. Let us return to some basic facts in order to clear up some of the confusion

The government of the Russian Federation was reluctant to intervene in the post-regime change Ukraine of 2014. It always hoped that negotiations and diplomacy would overcome Western aggressiveness and stupidity.

The government of the Russian Federation knew that the USA through its NATO vassals was pumping the Ukraine full of arms and training its troops for the eight years between 2014 and 2022.

Therefore the government of the Russian Federation had eight years in which to plan for this conflict, planning different scenarios and also preparing probing and distracting movements, like that towards Kiev last March. One scenario was that the US would continue to intervene on the side of its Kiev puppet and arm it to the teeth, also using NATO countries, officers and huge numbers of mercenaries to prolong the conflict, so that it would develop into a US war against Russia. That is exactly what has happened. Russia defeated the Ukraine in March, but since then it has had to defeat the USA and its NATO allies, demilitarising them just as it demilitarised the Ukraine in the first month of the conflict. This is why there will be no quick end to what the conflict has become – a war of liberation against the Combined West.

A NATO Ukraine with Cargill-Monsanto-Blackstone-Black Rock-owned land, anti-Slav biolabs, potential nuclear arms, US missiles on the border with the Federation, genocide in the Russian East and South, Western globalism and its escaped covid experiment with bioweapons helping it to destroy Russia and so set up its World Dictatorship, became more and more abhorrent. All this made Russian liberation more and more probable. But liberation only of the willing. And who was willing?

The government of the Russian Federation always knew that in the far west of the Ukraine, formerly Poland, there was hatred for Russia and therefore it had no interest in taking that. The government of the Russian Federation and its Allies first had to free its allies in the Donbass and then demilitarise and denazify the rest of the ‘Anti-Russia’ Ukraine, which was threatening its survival.

Today Ukraine is running a budget deficit of up to $5 billion per month, with the country’s military spending increasing fivefold to $17 billion for the first seven months of 2022.

The Ukrainian Ministry of the Economy admitted last month that the country’s real GDP fell by as much as 40% in the second quarter of 2022. The annual decrease in Ukraine’s economic output is expected to reach 35%, according to the World Bank. Ukrainian officials forecast that inflation could reach 40% at the beginning of 2023, possibly turning into hyperinflation. All Kiev can do is to urge its Western backers to pour even more into its black hole.

According to the German Kiel Institute for the World Economy, the US, EU, and other countries promised a total of $93.62 billion to the Ukraine between January and October 2022.

The cost of housing Ukrainians in Europe is considerable, especially given high inflation and the economic slowdown, both caused by the Western politicians’ boycott of Russian energy and natural resources. According to the German Kiel Institute, for some nations the cost of housing Ukrainian refugees has exceeded their overall aid to Ukraine. For instance, Estonia is spending more than 1.2% of its GDP on aid to Kiev and Ukrainian refugees. Latvia’s and Poland’s cumulative aid also exceeds 1% of their GDP.

In addition, popular support for Ukrainian ‘refugees’ has been declining throughout the EU. Ukrainian flags have been taken down nearly everywhere: the novelty has worn off. Many hoodwinked Western people, now impoverished, have realised that most of the ‘refugees’ are not refugees at all, but profiteers. For the most part the ‘refugees’ are the better off Ukrainians. They have fancy German cars, better than those of their hosts, extremely high expectations and an incredible sense of entitlement. They push and shove and do not say thank you. All owe to them. As a result of grasping and downright lazy attitudes, many of them are now on the streets of European towns and cities, having been expelled by their naive sponsors, and there is no-one to rehouse them.

Kiev is running out of resources and money. It cannot obtain frozen Russian assets, because Russia froze an almost equivalent amount of Western assets.

The assistance from the West cannot last forever. The manoeuvre of the Armed Forces of the Russian Federation to take advantageous positions along the Dnieper switches the special operation to Ukraine’s exhaustion. After a record-breakingly mild October, the warmth has continued in November in Europe. But it will not last.

Conclusion: This will be a difficult winter for the Ukraine and for the Combined West, which is being bled white by the attrition of the Ukraine. The Allies are in no hurry – unlike the Collective West. It now looks as though the Allied strategy may be to push westwards to the natural border of the Dnieper, occupying all the provinces east of it, even if that means abandoning Kherson for a while. This will give the Allies a relatively short and well-protected front. Only then will the Allies consider crossing the river in the south and taking Nikolaev and Odessa – which is quite likely in the longer-term future. And only then, having linked up with Transdnistria would they consider taking back Non-NATO Moldova. And only once they have crushed NATO in the Ukraine, would they consider taking back the three Baltic States, which have mounted such a cruel persecution of their Russian minorities.

For 30 years the Russian Federation has been musing on what to do about the collapse of the USSR and the ensuing injustices and absurd borders of the fifteen republics formed out of it. Huge numbers of Russians found themselves outside the Russian Federation and have been subject to persecution. Since 2000, President Putin has been making allies and friends outside the Federation, especially in Asia, Africa and Latin America. In the last few years a Russia-China-Iran axis has taken shape. At the same time the Russian Federation has been cultivating self-sufficiency, a process much accelerated out of necessity by the illegal Western sanctions enforced against Moscow when the Crimea rejoined the Motherland.

The US empire is apoplectic about all of this, as Russia is now the main obstacle to totalitarian US global power, its World Dictatorship, which is what its neocons want. Russia is the ideological leader of the BRICS+ and the Russia-China-Iran axes which have been taking shape. However, it now looks as though even to fail in its aims, the US elite will have to spend another £2.3 trillion on the Ukraine, the same as it spent trying to conquer Afghanistan. And we all know how that ended. As for the US poodle, the British Establishment, having lost its Empire, it is now losing its own disunited and bankrupt kingdom. And the EU? It is in its death-throes.

As a symbol of the victory of the Russian ideology, we quote from an article published on his Telegram-Channel by the journalist Ruslan Ostashko and noted by pravda.ru. He states that Americans from Texas, Detroit, Minnesota and other states have come to fight on the Russian side against globalism and Nazism. The Americans declare that: ‘Russia is the last place on earth which is fighting against globalism, liberalism and for a New World Order, which America is destroying’. ‘Guys, this is the last battle for the world’.

1. The right bank is the one on your right, as you sail downstream. This could be on the left as you look at a map. But maps are not reality.