While the liberal left may see the raid on Trump as an indicator of a “healthy democracy,” anti-imperialists at home and abroad understand the history of intelligence agencies like the FBI and CIA 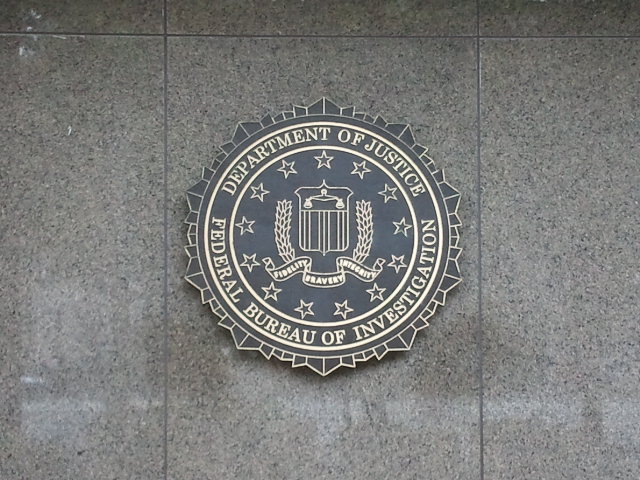 On August 8th, 2022 the FBI executed a search warrant for former President Donald Trump’s Mar-a-Lago residence. Trump is accused of taking sensitive government documents from the White House to his residence in Florida, instead of handing over all documents and emails to the National Archives and Records Administration. Contents of the material seized by the FBI have not yet been released but were reported to include nuclear documents and other highly confidential information. The raid of Trump’s residence by the FBI represents a new low to which the current regime seems willing to go in order to sully Trump’s reputation but also exposes the hypocrisy of the Democratic Party and the left more broadly. With the US midterm elections just months away and Biden’s approval rating having recently risen to 41%, the raid serves to tarnish the image of the Republicans going into the polls this November, if not to improve Americans’ perceptions of the Democratic Party and President Biden.

Two years ago, we saw massive protests from mostly leftist groups condemning police brutality and calling for the defunding and abolition of police departments across the country. Along with these movements came calls to abolish ICE and the DEA. In 2020, a massive campaign against criminal justice institutions animated the left. Just two years later, many on the left have been among the first to openly celebrate the FBI for executing a search warrant on former President Trump. It increasingly seems as though the American left only supports institutions that serve their interests against perceived “enemies.” 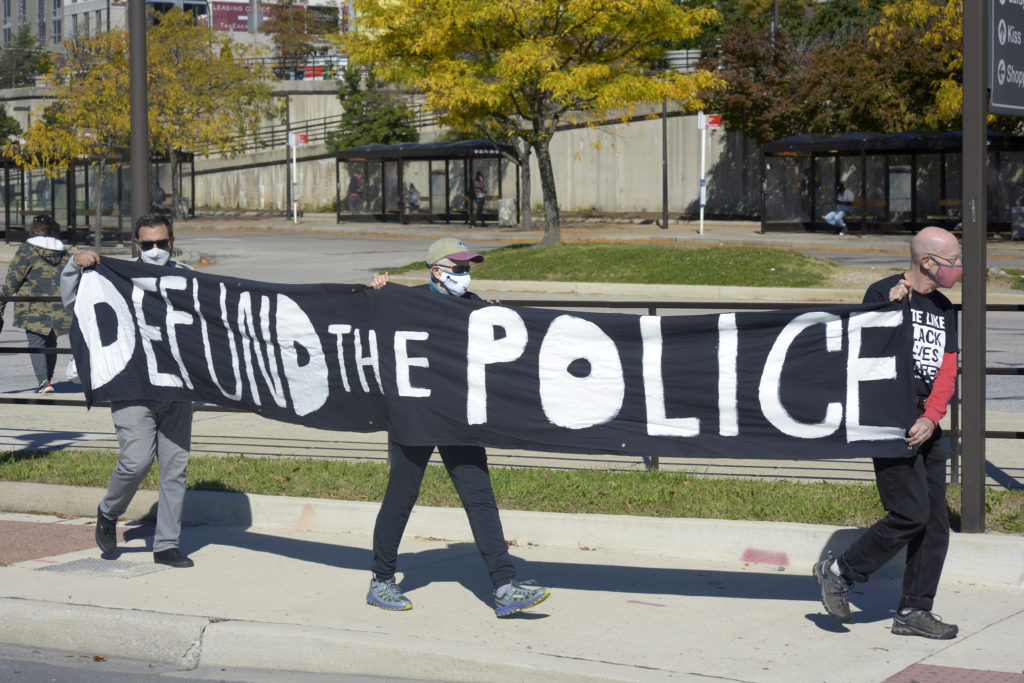 Washington Post columnist Ishaan Tharoor goes so far as to claim that the FBI raid on Trump is a sign of the US joining other “healthy democracies.” For Tharoor, investigating former and current leaders is an example of how a government can fight corruption and punish those deemed enemies of the state. Of course, the Washington Post has also run a panoply of articles condemning Nicaragua’s Daniel Ortega for his crackdown on Western-funded politicians trying to infiltrate and upend the state that the Sandinistas have worked so hard to develop and retain over the decades. El Salvador’s president Nayib Bukele expressed a similar sentiment in a tweet reacting to the FBI raid of Trump: “What would the US Government say, if OUR police raided the house of one of the main possible contenders of OUR 2024 presidential election?”

While the liberal left may see the raid on Trump as an indicator of a “healthy democracy,” anti-imperialists at home and abroad understand the history of intelligence agencies like the FBI and CIA furthering the interests of Western governments and their corporate allies while opposing anyone who would challenge this hegemony. Where the FBI’s recent raid on Trump may lead remains unclear, but its timing and framing are clearly part of a narrative meant to bolster the current regime going into midterm elections this November.