Congress Is Making a Killing Off Weapons 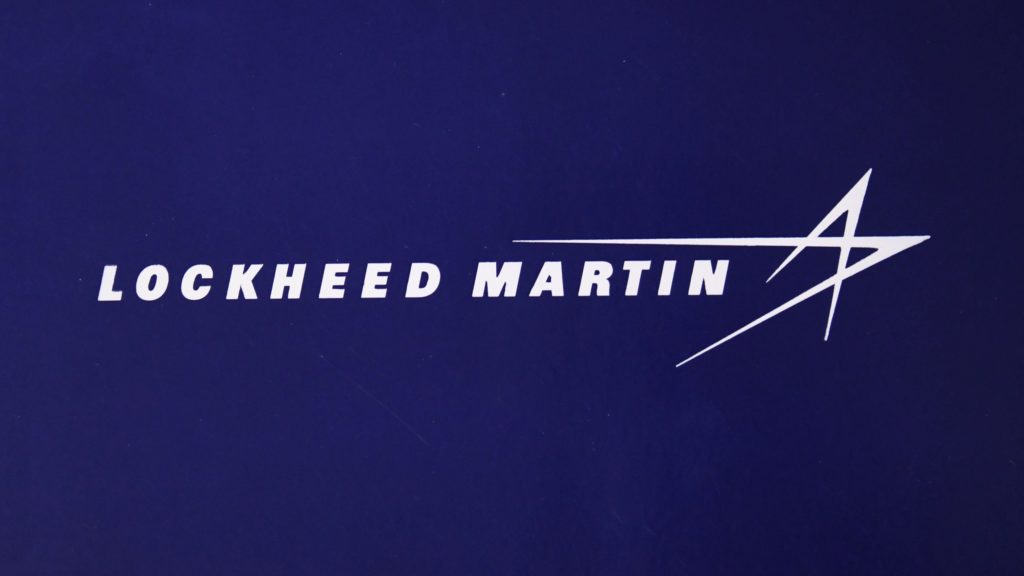 According to Business Insider, an analysis of federal financial records shows that at least 19 federal lawmakers or their spouses hold stock in Raytheon Technologies and Lockheed Martin. The stock prices of both companies have risen since Russia’s special military operation in Ukraine began in February.

Among those investing in the defense contractors is Rep. John Rutherford (R-FL), who purchased between $1,001 and $15,000 worth of Raytheon stock on February 24 – the day the operation began. He sits on the House Appropriations Committee in charge of federal government spending and serves on the subcommittees for Homeland Security, Military Construction, Veterans Affairs, and Related Agencies.

In between making war industry stock purchases, Rutherford found the time to tweet: “What we’re seeing in Ukraine is the tragic consequence of an evil & aggressive dictatorship. Putin invaded a sovereign nation for no legitimate reason, & he must be held accountable. The U.S. and our allies must impose the maximum possible sanctions & leave nothing off the table.”

It looks more like Rutherford’s financial interests, rather than any sort of moral principles, were expressing themselves in his attempt to rile people into supporting a war halfway across the globe. Hopefully that doesn’t cloud his judgment when acting as an elected official in Florida, where inflation is becoming a problem and the property insurance market is heading for disaster. What’s more, Rutherford will also have to tackle the enormous fires now raging in the Everglades.

In 2016 Rep. Thomas Massie (R-KY) explained to a crowd of people how congresspeople get put on committees like the ones Rutherford sits on. “I call it extortion, they call it assessments,” he said.

The Republican and Democrat Parties take dues from Congresspeople to put them on powerful committees. Prices vary from $300,000 to millions, he said. They fundraise the money through political action committees and lobbyists like ones who work for Lockheed Martin or Raytheon.

“People know about this, sometimes it becomes an issue… but it just doesn’t get enough people mad enough… It just doesn’t have enough interest for people,” Massie said. “I don’t want to give you the impression committee seats are for sale. They’re for rent.”

Rep. Marjorie Taylor Greene (R-GA) bought between $1,001 and $15,000 in Lockheed Martin shares on February 22. Her tweet two days later: “War is big business to our leaders.”

Rep. Ilhan Omar (D-MN) pointed out the hypocrisy and tweeted: “Add this to the list of why members of Congress should never be allowed to trade stocks.”

Allowing them may not be the correct verbiage since Business Insider reported that 60 members of Congress have violated a law designed to stop insider trading and prevent conflicts-of-interest – the Stop Trading on Congressional Knowledge Act of 2012, also known as the S.T.O.C.K. Act. At least 15 lawmakers both invest in the stock of defense contractors and hold powerful positions on a pair of House and Senate committees that control US military policy.

Congress passed the law a decade ago to combat insider trading and conflicts of interest among their own members and force lawmakers to be more transparent about their personal financial dealings. A key provision of the law mandates that lawmakers publicly disclose any stock trade made by themselves, a spouse, or a dependent child. Some have called for stricter penalties and even a ban on federal lawmakers from trading individual stocks altogether, like Rep. Omar.

While progressives are attempting to stop Rep. Greene from running again for congress, Rep. Omar, a supposed progressive, voted in favor of giving Lockheed Martin and Raytheon billions to make missiles. In fact, every “progressive” did. Rep. Greene did not – nor did Rep. Massie.

“If this is about claiming that it’s about saving lives, let’s be real, then we would care about war-torn countries like Ethiopia. So that’s a bunch of hypocrisy because I never hear Ethiopia brought up here. Totally ignoring, completely ignoring our own border crisis, our own baby formula crisis and brutal inflation, skyrocketing gas prices that no one can afford, but $40 billion for Ukraine?

“Stop funding regime change and money laundering scams and US politician cover-ups of their crimes in countries like Ukraine. The American people do not support paying for constant US involvement in foreign affairs while our own government fails our own country. Let me remind everyone here we swore an oath to uphold and defend the constitution of the United States of America and our borders. We should be paying attention to our country right now. I yield back. Thank you.”

You will not find Marjorie Taylor Greene’s message on CBS News like you will hear James Taciclet’s message. The mainstream media is the strongest advocate of pro-war messaging, chomping at the bit for more tension with China and Russia. It is no wonder when their profit motives are exposed for all to see. The same companies who own our corporate media own the military contractors and their partners, like Intel. These companies buy congresspeople through lobbies and special interest committees.

“Let’s look at the heart of what is motivating the decisions being made by our leaders in this country,” former congresswoman from Hawaii Tulsi Gabbard said on Tucker Carlson’s show in January. “What we have, unfortunately, is Democrats, Republicans, the mainstream media, the Washington elite essentially in the pockets of the military-industrial complex. Rather than looking out for what’s in the best interest of the American people, our national security, our country, they see dollar signs when they look at Ukraine. They see how they can line their pockets, how they can look tough, how they can posture themselves in a position where they personally or politically or financially benefit rather than actually thinking about, ‘What are the cost and consequences of these actions and who pays the price?’ It’s the American people and frankly the people of Ukraine.”

While a baby formula shortage shakes the US and a global food crisis looms, wildfires and famines predicted for this summer, war profiteers are looting the taxpayer’s coffers once again. During the Iraq War, dissenting voices came largely from the liberal camp – but in a surprising turn the warhawks are now mostly progressives. The opposing camps may have different banners this time but the fact of the matter remains the same – anti-war voices are sidelined and the pro-war politicians protect the profits of their weapons-producing capitalist patrons.