The Farther People Are From The Fighting In Ukraine, The More They Oppose Peace Talks 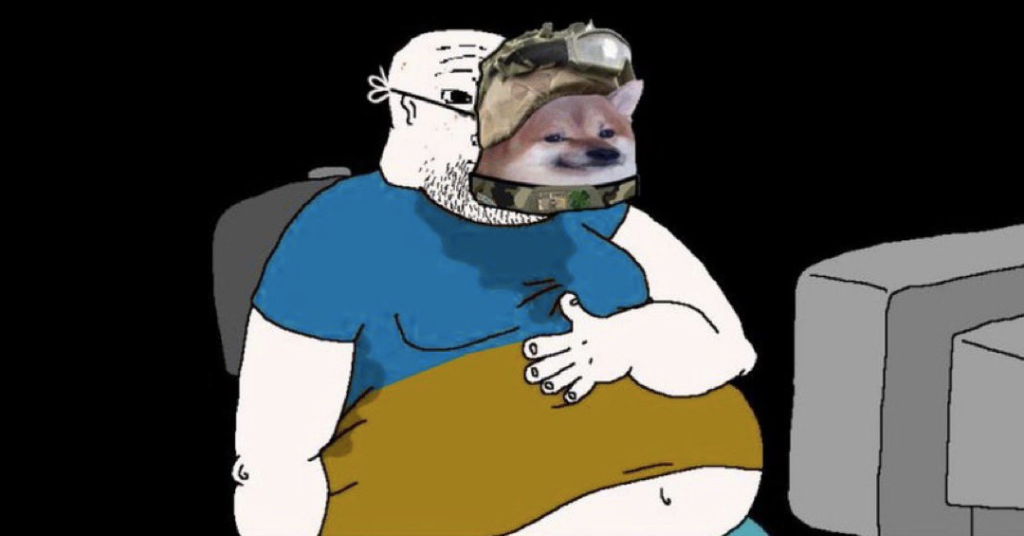 Ordinary Ukrainians on the front lines are divided on a ceasefire and negotiations. My Ukrainian colleague Karina Korostelina and I surveyed the attitudes of both residents and displaced persons in three Ukrainian cities close to the southeast battlefields this summer. Almost half agreed it was imperative to seek a ceasefire to stop Russians killing Ukraine’s young men. Slightly more supported negotiations with Russia on a complete ceasefire, with a quarter totally against and a fifth declaring themselves neutral. Respondents were torn when considering whether saving lives or territorial unity were more important to them. Those most touched by the war, namely the internally displaced, were more likely to prioritise saving lives. Other research reveals that those farthest from the battlefields have the most hawkish attitudes.

It’s the third from the last paragraph in the article, whose overall content cannot be remotely construed as sympathetic toward Moscow, but it’s very important information.

“Those most touched by the war, namely the internally displaced, were more likely to prioritise saving lives. Other research reveals that those farthest from the battlefields have the most hawkish attitudes.”

Those two simple sentences sum up so much of the attitude we are seeing toward this war, and it applies as much to those cheerleading continual escalation and bloodshed from the comfort of their homes on the other side of the world.

Unlike sofa warriors in the West and elsewhere treating people like plastic figurines on a board, Ukrainians most affected by the fighting tend to be more in favour of talks for a ceasefire and prioritise actual human lives over borders & land:https://t.co/Yh0dto1xPA pic.twitter.com/VcHJwLs6ci

“Other research reveals that those farthest from the battlefields have the most hawkish attitudes.”

Remember this as you watch pundits and politicians calling for escalations in Ukraine from Washington DC, Los Angeles and London.

Remember this as you watch armchair warriors and NAFO neckbeards dogpiling anyone who advocates peace talks.

Remember this as you watch progressives on Capitol Hill pressured into walking back even the mildest support for potential ceasefire negotiations at some point.

Remember this as more and more information comes out about the way bot swarms and astroturf trolling operations have been used to shout down and silence anyone who advocates peace online.

War is the single most horrific thing in the world. It is the most insane thing that humans do, by far. The most destructive. The least sustainable. The most conducive to human suffering. If people could spend even one hour in the cortisol-soaked mind of a mother trying to bring up her kids in the middle of the conflict, grieving people you’ve lost, worried about losing more, working out how to stretch the food and the fuel, trying to keep things as normal as possible for your stressed out children, jumping at every noise, trying to forget the things you have seen, peace would be achieved within that hour. Everyone and everything would be mobilized to stop this hell on earth as soon as humanly possible. It would be clear to all that the tragedy that is unfolding right now is not just causing enormous suffering in this moment, but every minute it goes on trauma is burning itself deeper into the subconscious of every single person going through it which will torment them and their descendents for generations to come.

But because we are primates who evolved in small social groups, humans often have trouble feeling empathy for that suffering until it enters into our own immediate circle. Our own city. Our own house. Our own sons, brothers and fathers going out to fight and never coming home.

The view that diplomacy is bad and the war should go on is held by former colonial powers in the Global North representing, generously, 13% of humanity. It’s Global South states representing ~65% of the world’s people calling for negotiations. Colonial reflex indeed. pic.twitter.com/GNHMO9qsWK

But that isn’t happening. People are happy to sit in the comfort of their own home and watch their remote war movie unfold on CNN.

This isn’t a game. This is a war the US empire provoked to advance its own strategic agendas and therefore has a responsibility to help end, but instead we’re being hammered by that empire with propaganda, censorship, bot armies and troll farms dedicated to convincing everyone that nuclear brinkmanship is safety and peace talks are danger.

Don’t help them do this. Don’t help manufacture consent for a proxy war whose continuation has less and less support the closer and closer you get to the actual killing. Find some other way to pass your time and scratch your itch for conflict and egoic gratification, one which doesn’t involve spending real people’s lives like video game money. Get a healthier hobby for God’s sake.

The Narrative Matrix Hides The Truth About The World, And About Ourselves

The Democratic Party, Now the Leading Party of War

A Dissection of Ukrainian Nationalism: Fascism and Nazism