Many Americans likely tuned out the midterms, jaded by the political gridlock that has paralyzed Washington for as long as they can remember. The United States’ midterm elections took place on February 8th, 2022. Neither the Democrats or Republicans swept the board, the final results are still pending in a few areas, with the House and Senate up for grabs. Many Americans likely tuned out the midterms, jaded by the political gridlock that has paralyzed Washington for as long as they can remember. The corporate media has presented sideshows and “battles” between John Fetterman and Dr. Mehmet Oz in Pennsylvania, or Senator Raphael Warnock and Herschel Walker in Georgia. Midterm elections in an increasingly unstable United States is of interest to the rest of the world. Should Republicans gain control the House and Senate, President Joe Biden may encounter at least some resistance to sending large checks to Zelenskyy’s regime in Kiev, which would in turn further complicate geopolitical matters in the European Union.

One of the most vocal opponents to the Biden administration’s financial and military assistance to Ukraine has been Georgia’s Marjorie Taylor Green. At a recent Save America rally, Green claimed “not another penny” would go to Ukraine if Republicans gained control. Greene who easily won reelection in her district, will hopefully continue to push for a stop to “aid” to Ukraine.

While not being as stern as Greene on the position, House Minority Leader Kevin McCarthy claims he supports Ukraine, but does not want to continue sending blank checks to the country. If only for reasons Greene and McCarthy both voice a growing concern felt by many Americans as we approach nine months since the Russian Special Military Operation began. About 30% of US voters believe the US government is sending too much assistance to Ukraine, up 6% since March, including about half of Republicans. With an increase in the costs of everything from housing and utilities to groceries, most Americans feel they are worse off than a year ago and as they continue struggle through the holiday season, more Americans are bound to question the billions for Ukraine. 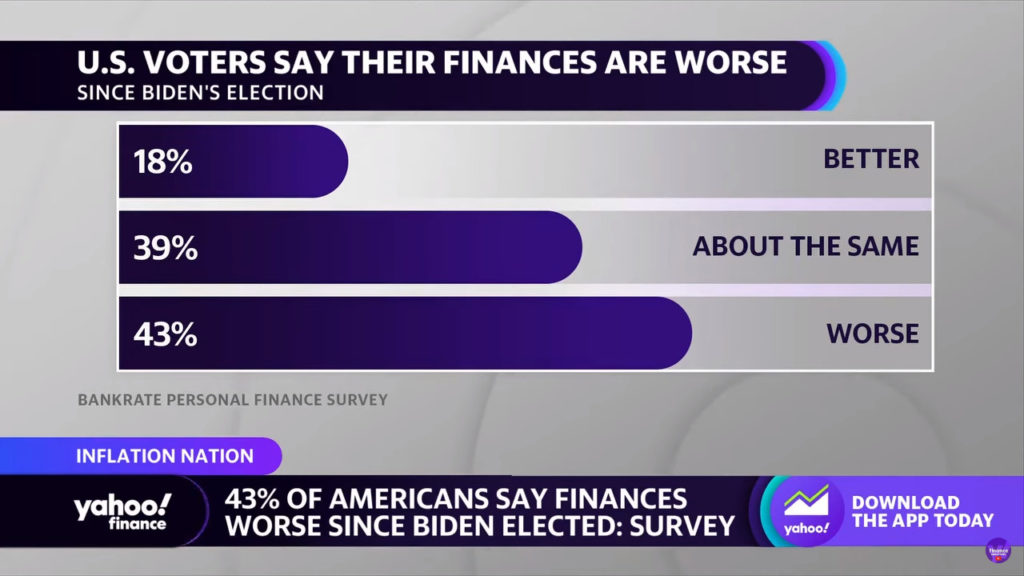 Authorities in Kiev were no doubt somewhat concerned leading up to the election that a “Red Wave” could threaten to stop propping up their government and economy. As the results poured in showing that no such wave formed, the head of Zelenskyy’s party David Arakhamia appeared optimistic: “We’re pretty confident it will remain, although we may expect more discussions about accountability and transparency.” Other politicians in western Europe, including German Parliament member Michael Gahler, agreed that he did not expect much to change. “I believe that the bulk of the Republican Party is not sympathetic to Russia,” he said, “and in substance we would not see a shift in the U.S. policy toward Ukraine.” The Kiel Institute estimates that over 52 billion US Dollars have been sent to Ukraine in the form of advanced military weapons, vehicles, and munitions. With the election results soon to be finalized, the world will have to wait and see if the flow of aid will continue unabated.

Whether or not there is in fact a growing divide between the Democrats and Republicans over Ukraine, they share the view of China as an enemy and a threat. Director of the German Marshall Fund Bonnie Glaser said, “The only issue with full bipartisan support is China,” she said. “I don’t expect a fundamental game-changer. If anything, there is stronger Republican support for strategic clarity on China.” With both parties collaborating on ways to combat Chinese influence and in light the recent arrest of alleged spies, we can be sure to expect a ratcheting up of the anti-China rhetoric and hate when our proxy war with Russia in Ukraine begins to fade from the headlines.

Towards a Communist Theory of the Emotions