Germany is Sacrificing its People at the Altar of Ukraine 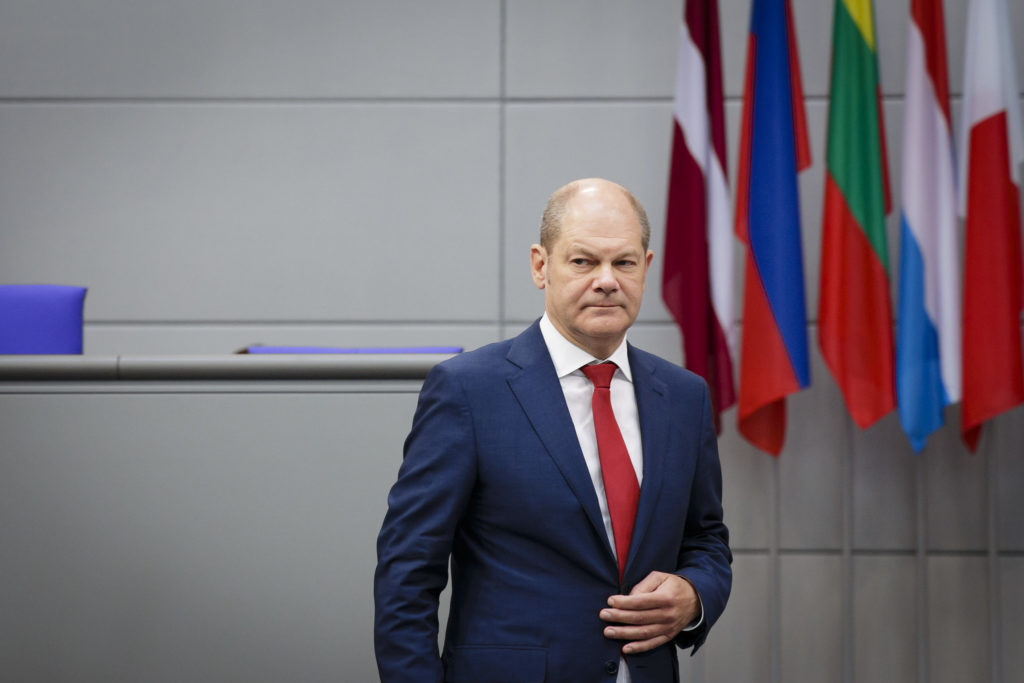 It seems the United States and NATO have decided that Europe should place an energy embargo on itself by going without Russian natural gas and oil in order to somehow damage the Russian economy and hamper its war effort. Since March, western corporate media has portrayed Russia’s military and economy as weak and on the verge of collapse in an act of collective denial and projection. Nevertheless, the same media has also been forced to acknowledge and try to spin Europe’s own looming energy crisis this winter.

In fact the energy crisis is already here, with the reduced natural gas flow to western Europe impacting people’s daily lives and their ability to earn a livelihood. With winter just three months away, citizens of Europe’s largest economy, Germany, and other countries are having their everyday lives cut short in the drive to conserve energy. All government buildings and public storefronts can have their lights on only from 4:00pm until 10:00pm, and this same time frame applies to storefronts in popular shopping areas across Germany. Residents have been advised not to warm their homes higher than 19 degrees Celsius (or about 66 degrees Fahrenheit). In its bid to cut energy consumption by 20 percent, the German government has encouraged public employees to wash their hands using cold water and to shower less, among other undignified recommendations. Despite all these sacrifices, households are being hit with energy bills that are already four times higher than last year’s and set to rise. German Minister of Economic Affairs Robert Habeck has said he does not expect the Nord Stream 1 pipeline to resume delivery of natural gas anytime soon. Russia says it was forced to close by pipeline because of western sanctions that made maintenance and repair work impossible. Germany will likely need to impose on its population further energy conservation policies while it tries to compensate for the shortfall with supplementary sources of energy including domestic coal production and expensive liquefied natural gas (LNG) imported from the US.

Facing growing social unrest across western Europe, many political leaders understand they must act decisively to slow rising energy costs or else risk removal from office, or worse. An estimated 70,000 protesters took to the streets in the Czech Republic earlier this month. The large protests on September third were attended by both far-right groups and Communist parties. As one of the event’s organizers Jiri Havel told reporters, “The aim of our demonstration is to demand change, mainly in solving the issue of energy prices, especially electricity and gas, which will destroy our economy this autumn.” Germany has enacted some relief packages in hopes of staving off the all-but-inevitable recession. Three “economic aid” packages mean German citizens will see an extra $300 deposited in their accounts, retirees will also receive $300 and students, $200. But these meager one-time payments do nothing to address the sanctions and bad fiscal policy driving rampant inflation.

Companies managing the import and export of Russian energy commodities have been hurt as much as any industry. Nationalizing the companies in the energy sector is one action the German government is undertaking to prevent a full scale collapse. Russian corporations Rosneft and Gazprom both have natural resource industries in Germany which the German government has sought to take control of. Although taking control of these industries gives Germany more control, the refineries are still empty and in need of oil. After the CEO of Uniper SE claimed the gas giant was losing about $100 million a day, the German government nationalized the company to prevent its bankruptcy, which would have been devastating. Nationalizing the corporations that secure energy and natural resources for Germans may help temporarily, but the sanctions self-imposed barrier to Russian energy markets remains.

While the people of Germany, the Czech Republic and other European countries adjust to their grim new reality, German Chancellor Olaf Scholz and other world leaders recently gathered in New York at the 77th General assembly of the United Nations. Scholz in his speech echoed others with his main priority being condemnation of Putin and Russia. The UN Assembly meeting reaffirmed that heads of state from the NATO countries like Scholz will continue supporting Ukraine at the expense of their own people at home. As Germany’s minister for foreign affairs Annalena Baerbock recently admitted in reference to Germany’s ongoing militarization and support for the Kiev regime, “it doesn’t matter what German voters think.”

Countries in the Balkans are seeking exemptions from sanctions so as to continue business with Russia to prevent their energy sectors from collapsing. Hungary has insisted against sanctions on energy, with prime minister Viktor Orbán warning that Europe had “shot itself in the lungs,” and has also resisted European rationing and sharing schemes, with the result that Hungary is itself now sanctioned by the EU for “corruption.” Poland recently demanded over $1 trillion in reparations from Germany for its aggression in World War II. The union seems to be deteriorating by the day. And with the holidays and freezing temperatures approaching, the recent protests in the Czech Republic may seem quaint compared to what is coming toward Europe.