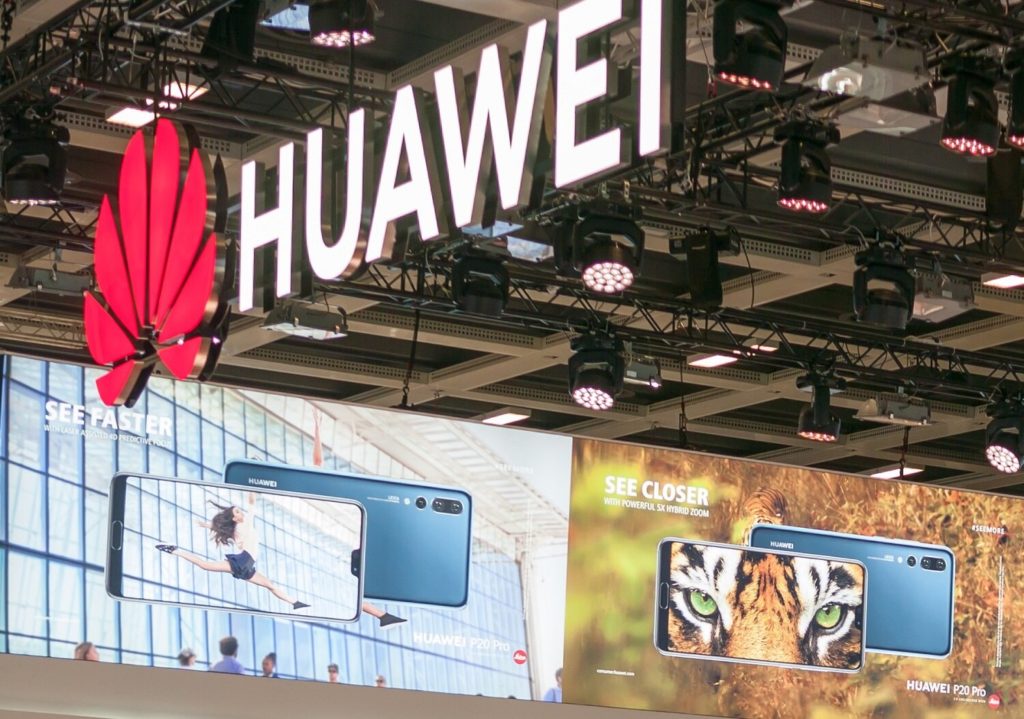 On October 24th, 2022, Attorney General Merrick Garland announced that the FBI had arrested 13 Chinese citizens on charges including attempted bribery of an FBI official to gather information on an ongoing court case and trying to force other Chinese citizens to repatriate back to China. The court case in question reportedly involves Chinese tech giant Huawei, the world’s largest workers’ cooperative, which the US and Canada have sought to weaken through sanctions and the nearly three-year-long detention of its Chief Financial Officer, Meng Wanzhou. The Department of Justice’s charges of attempted forced repatriation stem from China’s ongoing “Operation Fox Hunt,” an effort to bring back and hold accountable officials convicted or accused of corruption and other crimes who have sought refuge overseas. 680 criminals were repatriated to China to face justice within the first six months, with countries across the world cooperating with China. The Chinese government’s effort to root out corruption is of course being spun by western media as another authoritarian crackdown, presumably so that it doesn’t resonate with Americans, most of whom report that they feel their government is corrupt. It is truly the height of hypocrisy for the US government to bemoan legitimate repatriation efforts by China, while at the same time remaining more determined than ever to extradite Julian Assange. 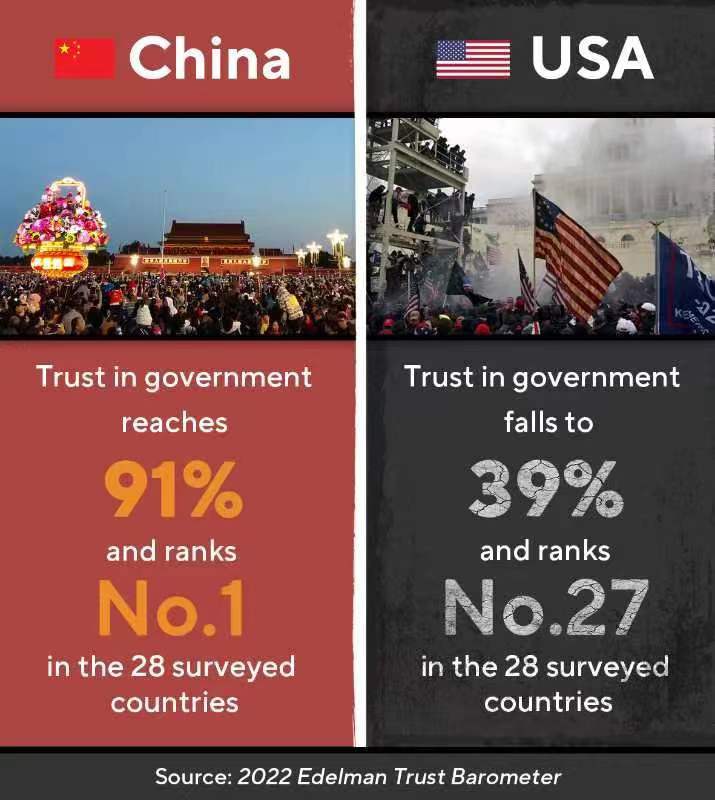 The United States in March 2021 accused Iran and Russia of meddling in the US election. This year it is the Communist Party of China that is increasingly in the imperial crosshairs as an alleged meddler in the internal affairs of the United States, instead of the other way around. At a press conference following the arrests, Attorney Garland proclaimed that, “each of these cases lays bare the Chinese government’s flagrant violation of international laws as they work to project their authoritarian view around the world, including within our own borders.” The Attorney General’s words did not comport with reality, however, given that it is the US and not China that continues to arm and fund neo-Nazi militias in Ukraine, has weaponized identity politics to disrupt an already heavily-sanctioned Iran, and launched another military intervention in Haiti to prevent a popular uprising there.

The United States is pursuing the latest national security priorities specified in the National Defense Strategy, Nuclear Posture Review, and Missile Defense Review, which the Pentagon released on October 27, 2022. The recent spying charges against the 13 Chinese nationals arrested recently appears to align with the major goals mentioned in the above report:

“The 2022 NDS identifies four top-level defense priorities that the Department must pursue to strengthen deterrence.

The United States is trying to ratchet up the pressure on China in any way it can, with new sanctions affecting US citizens working in China, and by arresting Chinese nationals they can target in the United States. Besides banning US citizens from working in the semiconductor field in China, the US is also now trying to pressure other countries not to sell China the materials needed for semiconductors. US and EU sanctions on Russia energy continue to wreak havoc in western Europe. How long until Japan, Australia and other Indo-Pacific nations face similar catastrophe from reduced trade with China as a result of bullying from the United States? The world has witnessed how the United States has cynically used Ukraine to further its geo-strategic interests and it must remain vigilant of the US fomenting a new crisis in Taiwan, one right out of Biden’s playbook.

Tragedy of Warehouse Tornado is the Fault of Amazon