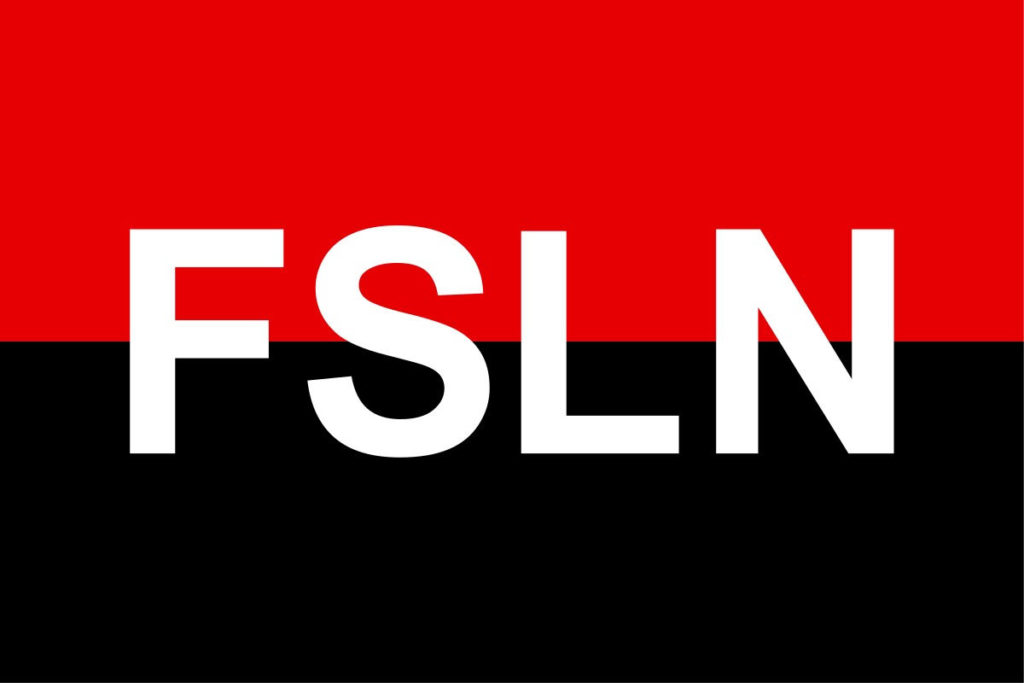 As international tension builds towards the upcoming Nicaraguan elections (which the US State Department has decided in advance to call fraudulent), newly-renamed multinational media empire Meta (Facebook) has removed thousands of Nicaraguan social media accounts in connection with a supposed government effort to spam pro-government posts that allegedly began in April 2018, conveniently coinciding with US State Department sponsored riots. The removals come out of an investigation led by Ben Nimmo, former NATO spokesperson and senior fellow of the right-wing Atlantic Council think-tank, which receives NATO funding directly.

Meta claims the accounts were “one of the most cross-governmental troll operations we’ve disrupted to date, with multiple state entities participating in this activity at once,” and that institutions such as the Supreme Court and Social Security Institute personally ran troll accounts. According to Meta (one of the foremost monopolies in association with satanic Western media outlets), the government troll program was initiated in April 2018, “as the Nicaraguan government repressed a wave of student-led protests.”

These so-called protests were, in reality, NED-sponsored riots and terror attacks that resulted in civilian deaths and untold property damage, and the removal of these accounts is evidence enough that Meta plans to toe the imperialist line once again in slandering Nicaraguan government after it’s upcoming elections. The Center for Political Innovation has been invited to observe the election’s legitimacy and looks forward to the opportunity to provide anti-imperialist reporting that counters corporate media propaganda.

LA County Cancelling the Term “Homelessness” While Perpetuating It