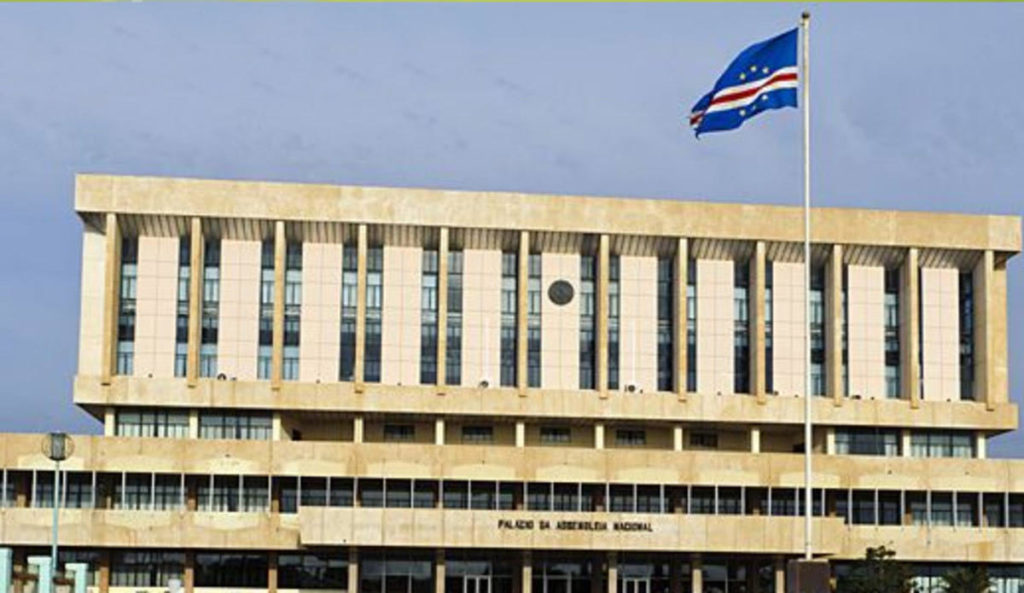 The archipelago nation officially called the Republic of Cape Verde is not large. It is home to over half a million people. However, this small country is currently at the centre of an international controversy.

On June 12, 2020, authorities in Cape Verde arrested a passenger who was flying from Venezuela to Iran. The passenger was a Venezuelan diplomat Alex Saab whose life now hangs in the balance as he continues to be held pending extradition to the United States.

While the issue of who Alex Saab is, allegations of money laundering and the nature of his diplomatic mission seem to be the focus of the media coverage, an overview of some basic facts about the country where it all began are worth reviewing.

The rate of infant mortality in Cape Verde is a staggering 24.1 deaths per 1,000 live births. Compare that to 5.25 in the United States and 4.19 in Cuba. Statistics from the CIA World Factbook indicate that 13 per cent of adults in the country have never received a formal education and are illiterate.

At least 35 per cent of the population was listed as living below the poverty line in 2015, though these numbers have most likely increased since the Covid-19 pandemic on a group of small islands where tourism is a major economic factor.

The islands were uninhabited when the Portuguese first arrived in 1456. The colonisers almost immediately began using the country as hub in the international slave trade.

Today, 98 per cent of the population describes their ethnicity as either African or Creole. After being granted independence following the 1974 political upheaval in Portugal, the former colony was ruled by a western-backed authoritarian regime until free elections were allowed in 1990.

While the population on the islands is just over 550,000, this is largely because citizens of Cape Verde continue to migrate elsewhere. Cape Verdeans represent over 15 per cent of the foreign nationals living in Portugal.

None of this information indicates good governance on the part of the island nation’s leaders. As a result of underdevelopment and likely longterm mismanagement of the country’s economy, the population remains under-educated, without access to basic services, and dispersed across the planet to neighbourhoods where conditions are only slightly better.

The regime responsible for such conditions is the one that ultimately carried out the arrest of Alex Saab in response to a “red notice” from Interpol regarding charges of money laundering from the United States.

Reliable sources indicate that the mastermind behind the arrest of Alex Saab is Paulo Rocha, the Interior Minister. Rocha has visited the island of Sal where Saab is being held far more frequently than usual after the detention began. Rocha always strives to please US officials.

In 2019, he oversaw a partnership with the United States which included matching the small country’s police forces up with the Police Department of the US City of Boston.

While there could be a possibility of him being directly paid off, it is clear that increasing American investment and existing partnerships with the US is something that must be constantly weighing on Rocha’s mind.

Whether he was arm twisted or his pockets were padded is not clear, but there’s no question that Rocha didn’t dream up pulling a passenger off of a plane simply on his own.

Jose Landim, the Attorney General, is also involved in the Alex Saab affair. He has also visited Sal much more frequently since Saab’s arrest, and seems to be doing his utmost to sabotage Saab’s legal defense.

Official letters from the Venezuelan embassy to the Ministry of Justice have been ignored. Diplomatic flights have been delayed. Saab’s lawyers were only allowed to enter the country a week after he had been arrested, and then only given five days to meet with him and strategise, all supposedly due to Covid19 health restrictions.

Despite the fact that Saab is a Venezuelan diplomat, the Venezuelan ambassador to Cape Verde has only been allowed to meet him once on June 20 briefly.

Saab’s lawyers have filed a criminal complaint in response to the conditions of their client’s detention, describing “offence (sic) to physical integrity, torture and cruel, degrading or inhuman treatment, theft of personal property, abuse of power, and attack against foreign authorities, corruption and kidnapping.”

However, concerns about the manner in which the prominent detainee is being held, including erratic moves to different facilities on different islands, are not being taken seriously.

The defense of Saab focuses on a lack of jurisdiction, arguing the US has no legal basis for scrutinising transactions between Iran and Venezuela.

US officials seem to be arguing that they have the authority to prosecute people in any corner of the globe in order to enforce international sanctions and further foreign policy goals. Investigations into Alex Saab’s finances in Switzerland went on for 3 years but ultimately couldn’t find any wrongdoing.

Since Saab has already been cleared in one country over investigations into the same financial transactions cited by prosecutors in Miami, Cape Verde’s law against “double jeopardy” i.e. charging an individual with the same crime more than once, should secure his immediate release.

While the US power structure may find a way to reward Landim, Rocha and other officials in Cape Verde for their collaboration in going after a significant figure in Venezuela, the case doesn’t reflect well on the small country’s government.

While the population suffers in poverty, leadership seems to be focused on fighting the battles of the US State Department.

A reputation for doing America’s dirty work and torturing wealthy diplomats is unlikely to attract many new investors.